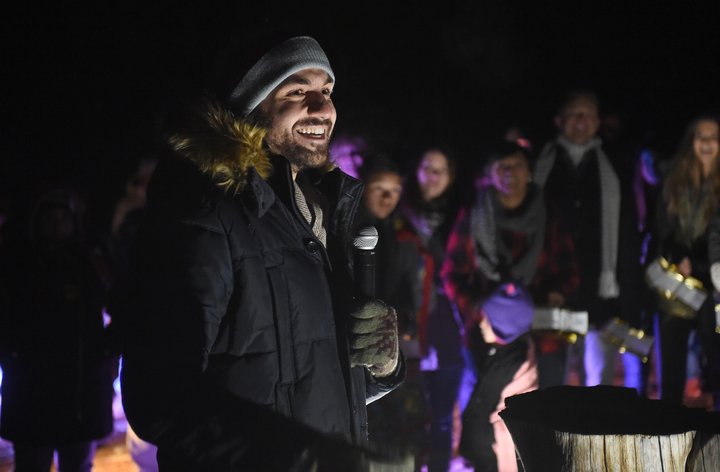 This process has become even more rigorous in the wake of the Paris attacks on November 13 that left 130 people dead and the San Bernardino mass shooting on December 2 that killed another 14 people. Read about one family, the Kanjous, who made it to California, and the challenges they face as they try to resettle after a war.