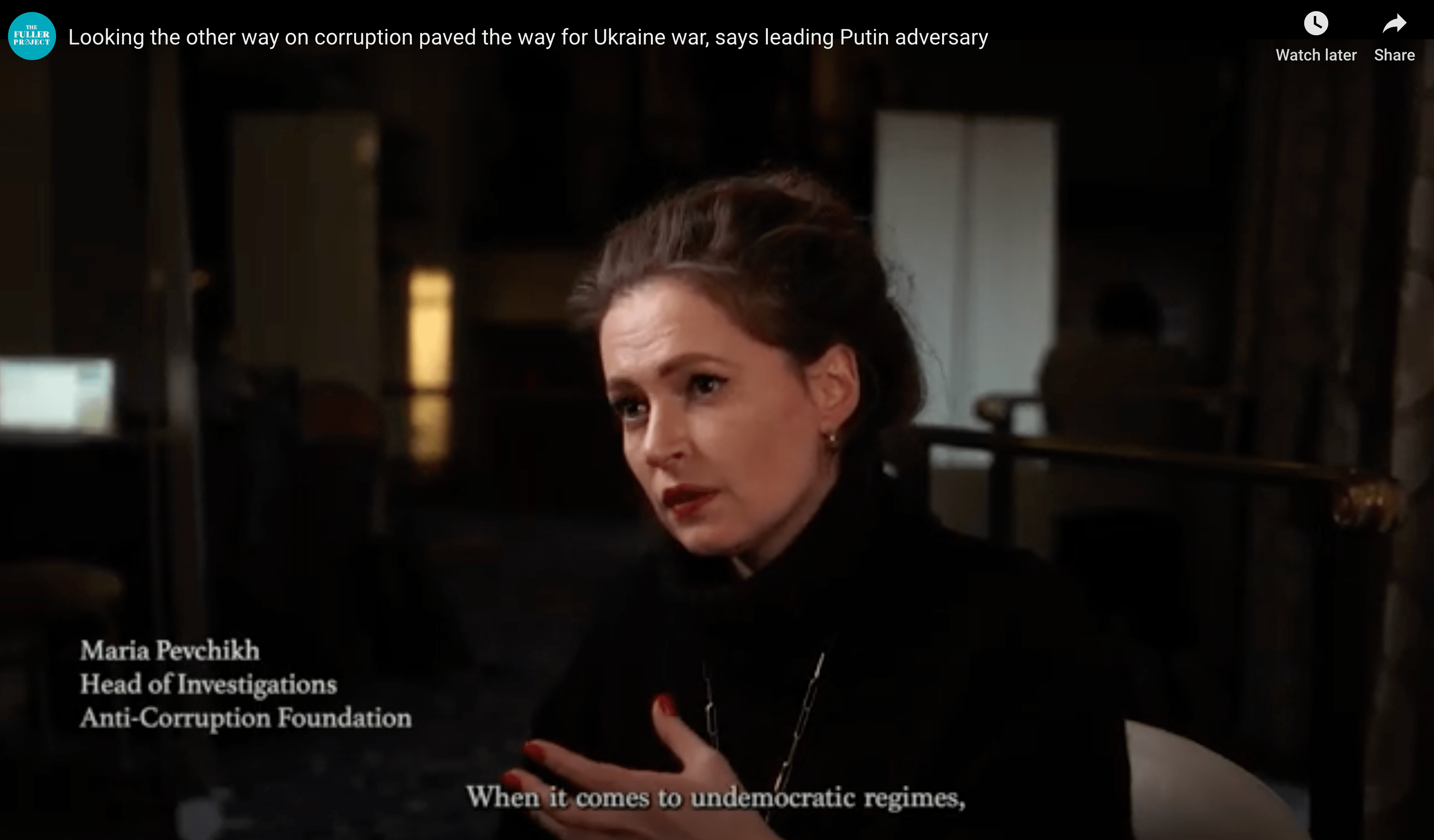 The conference drew some of the world’s most prominent anti-corruption voices. Among them was Maria Pevchikh, Chief Investigator at the Anti-Corruption Foundation, a non-governmental organization founded by Alexei Navalny, the leading political rival of Russian President Vladimir Putin.

Read our interview with Maria here. 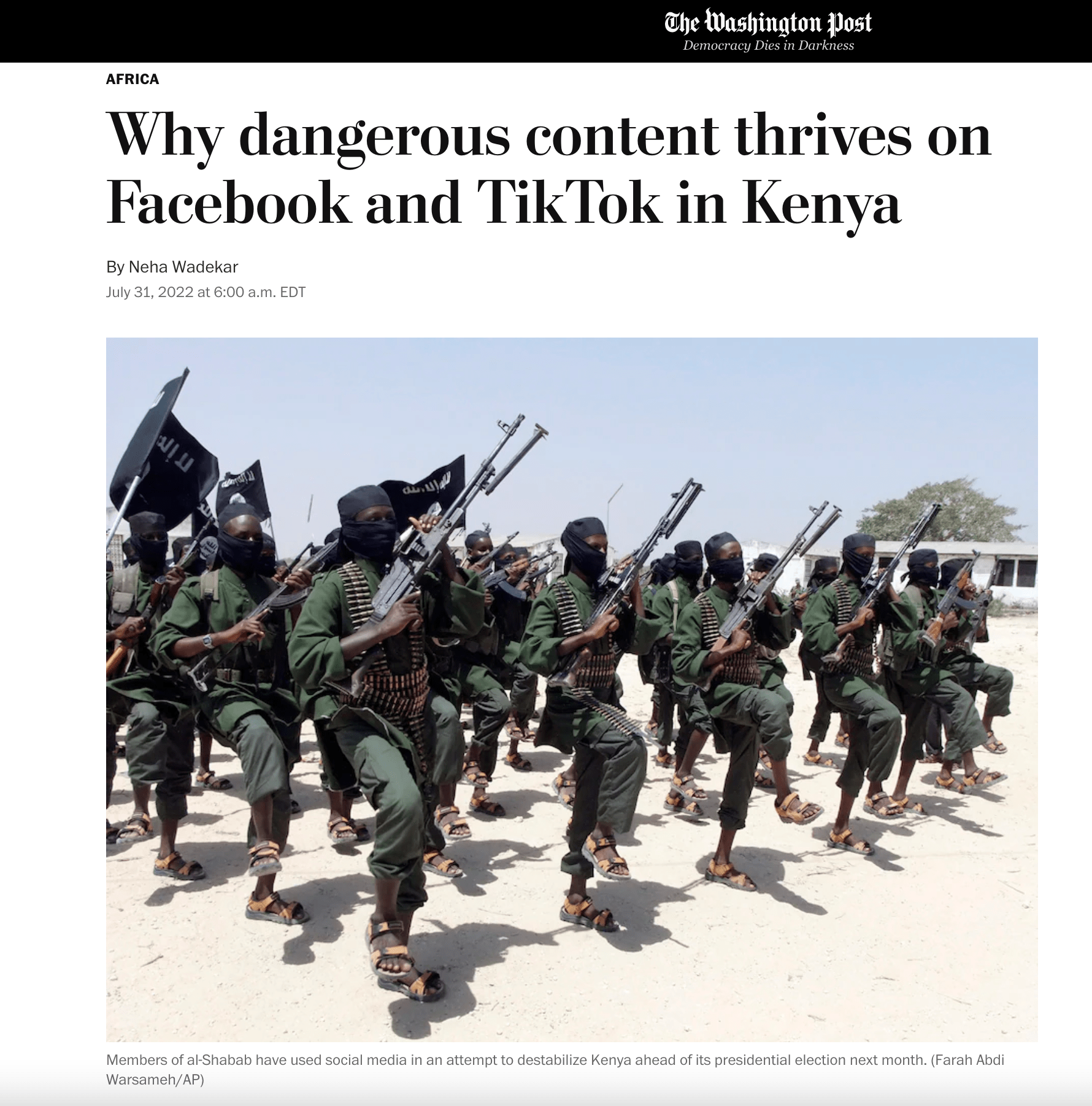 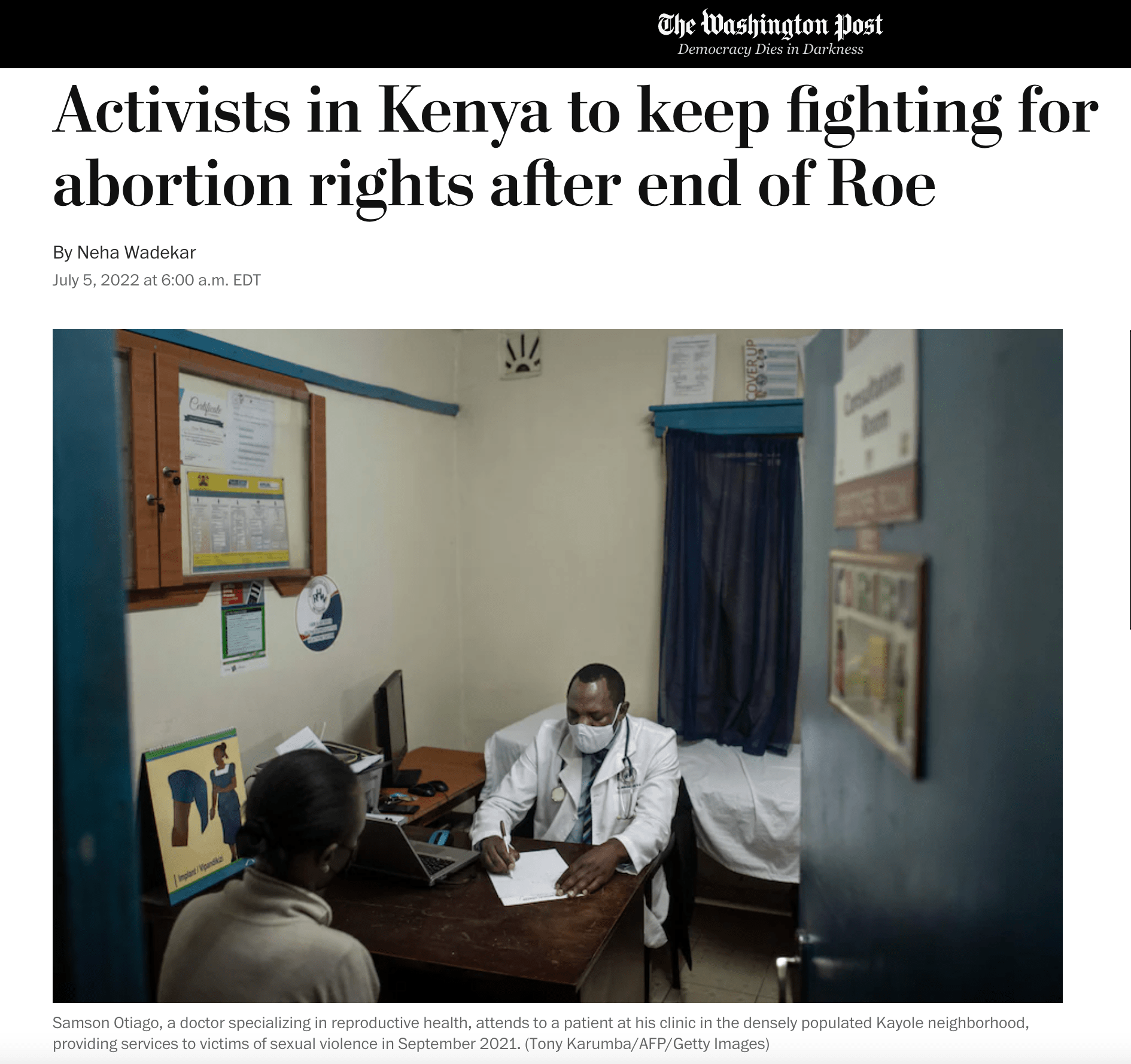 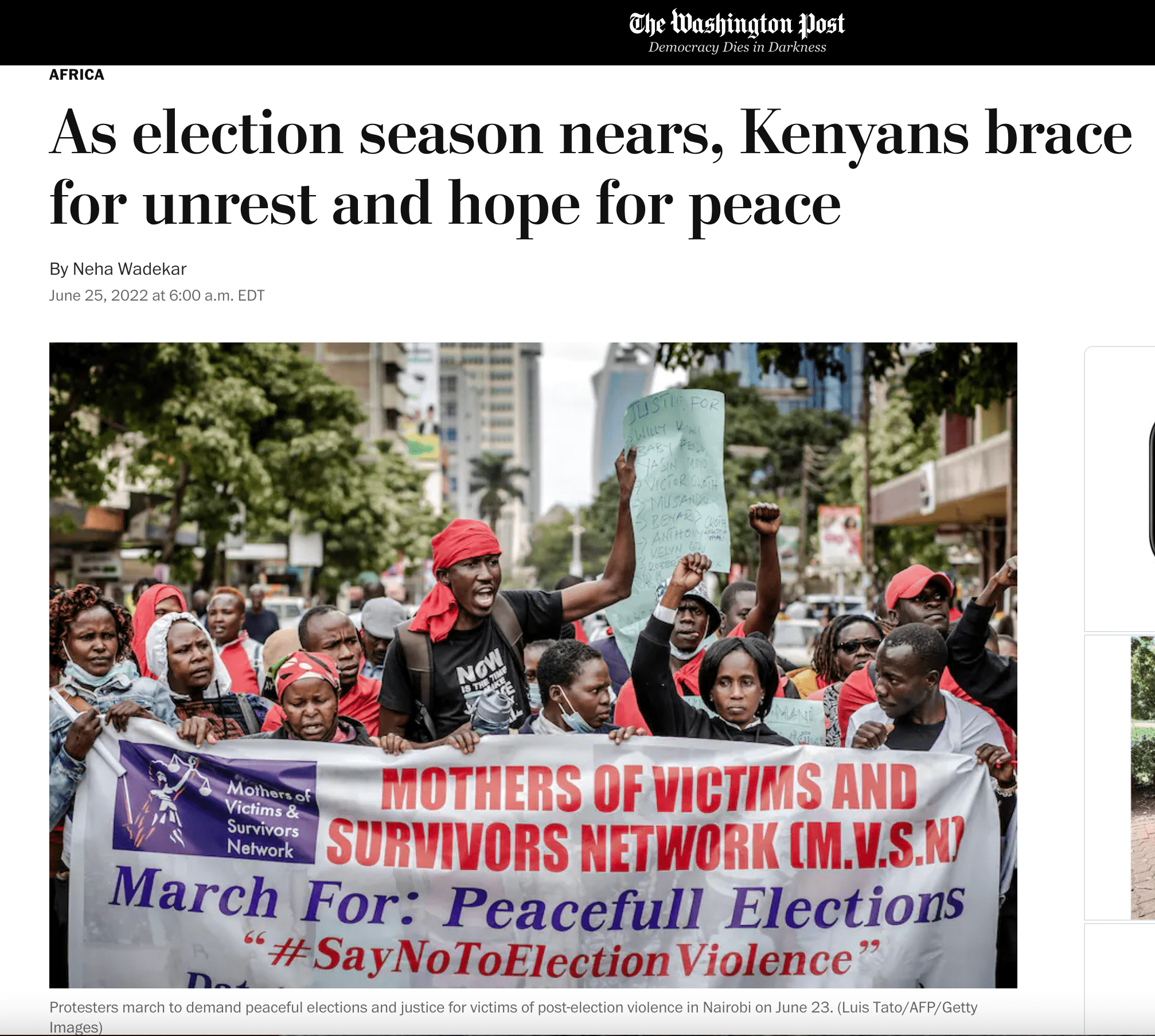 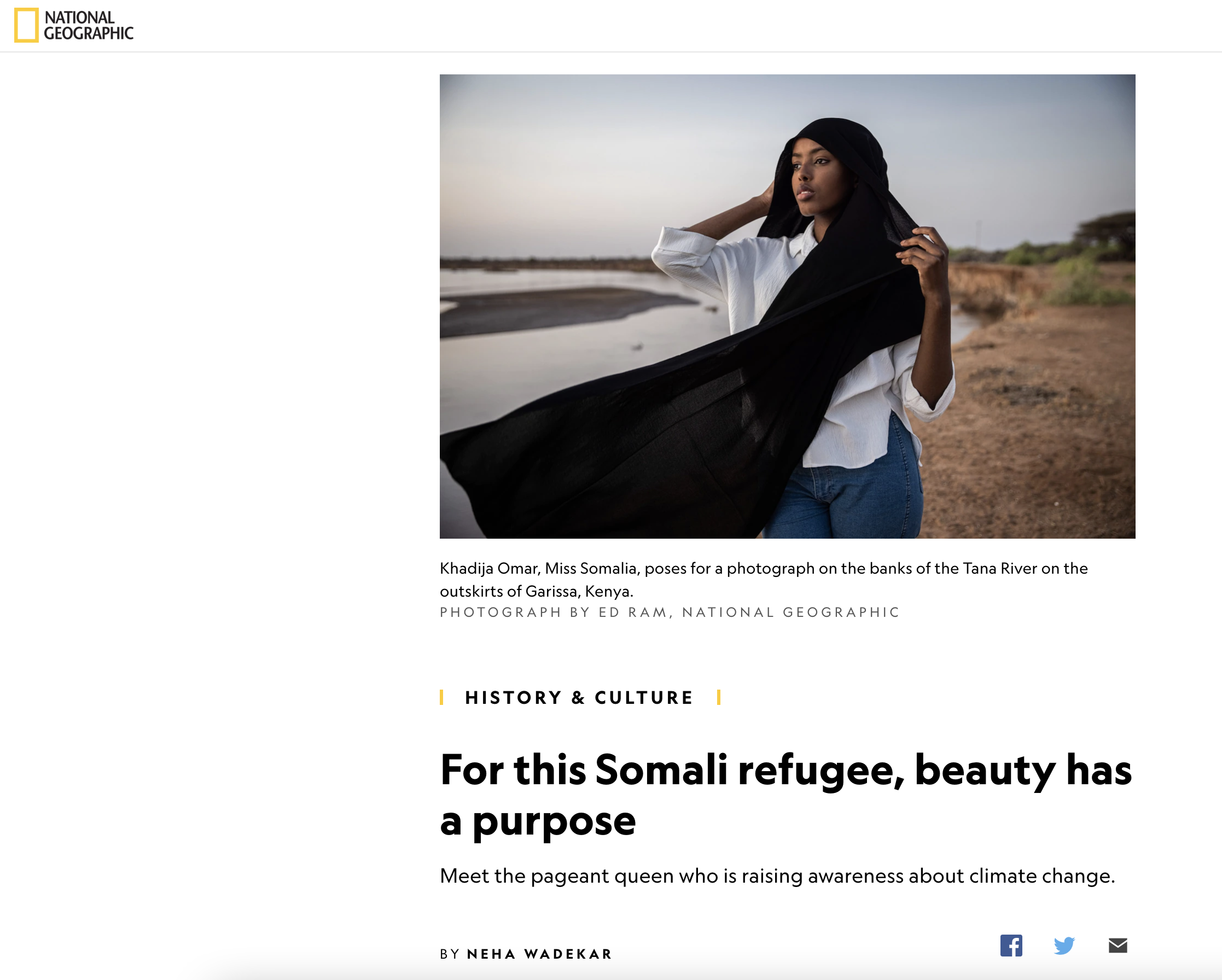 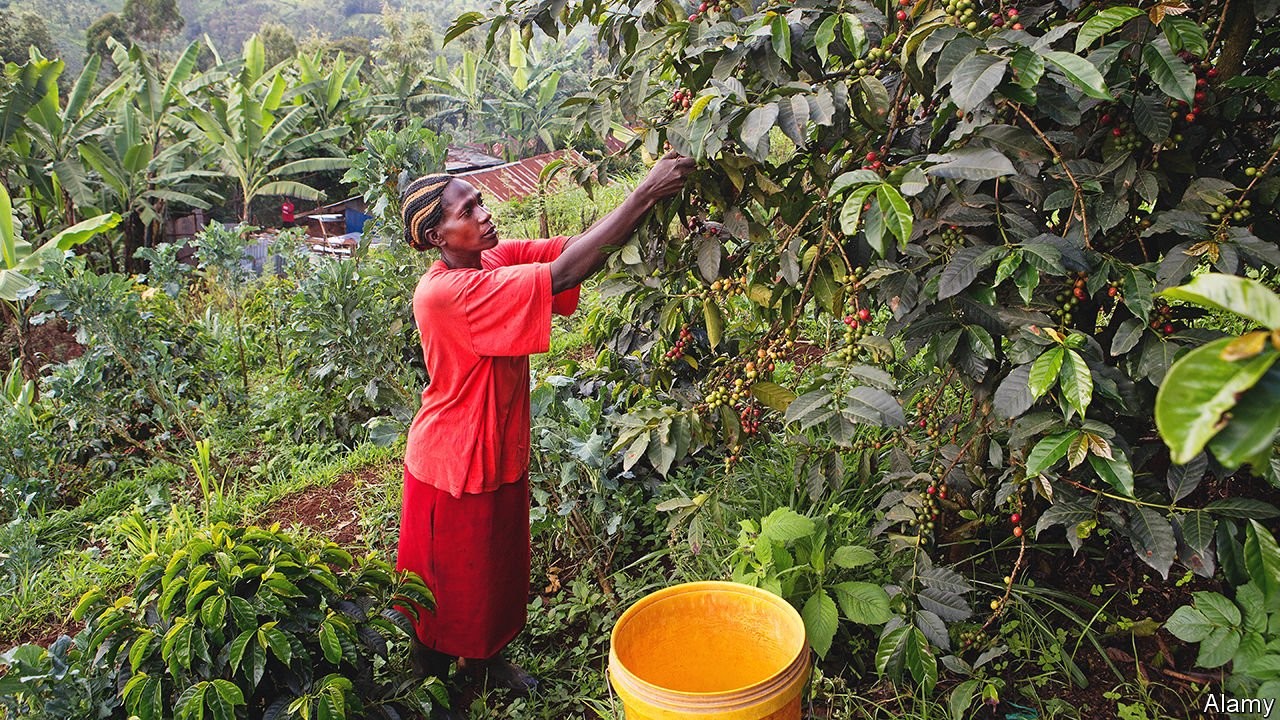 Global warming may shrink the total area that is most suited to growing arabica beans by about half by 2050, according to a recent peer-reviewed paper. Other cash crops including tea will also be affected. 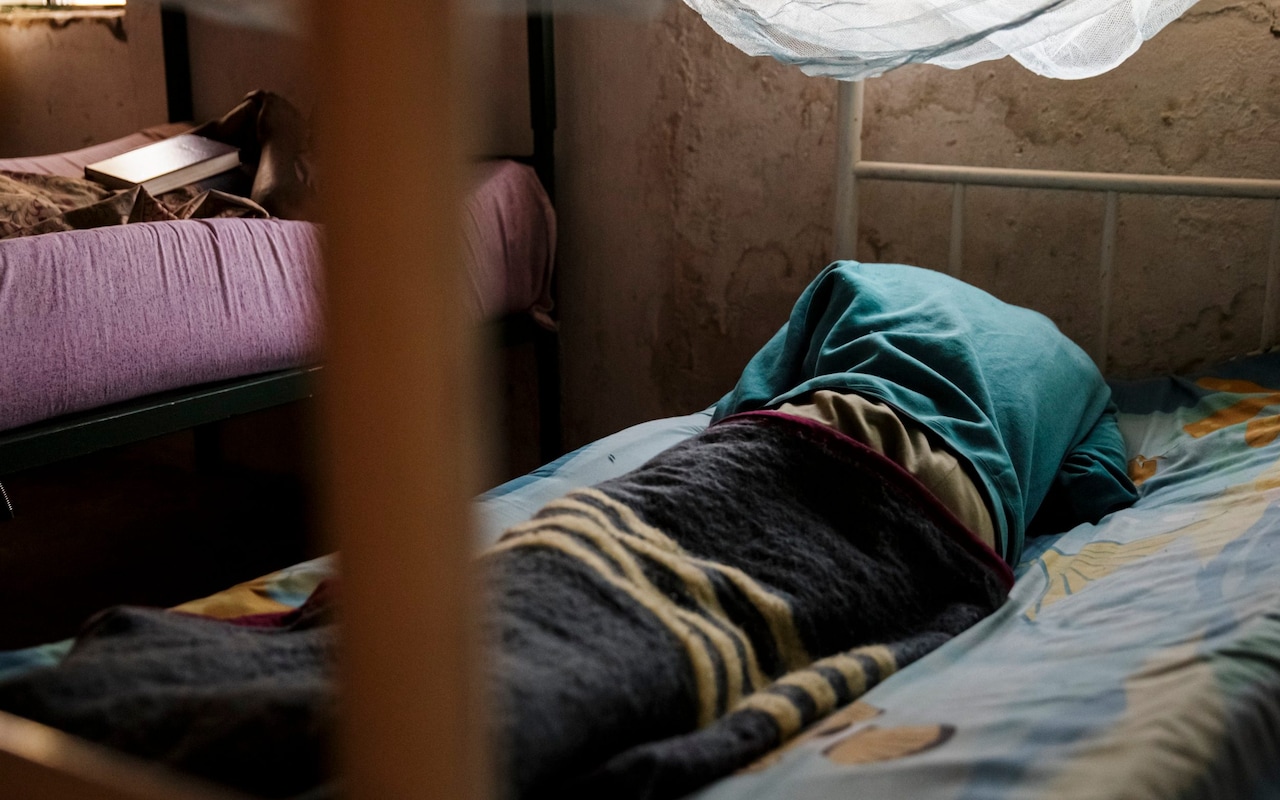 Mozambique has been a key transit point on the international drug route for the last 25 years but it has had historically low rates of drug usage compared to its northern neighbors, Kenya and Tanzania. Now, this appears to be changing and both drug users and those working in drug recovery report an increase in the number of people using heroin across the country. Aid agencies and the government are scrambling to stem the rising tide of addiction. ‘Kidnapped, raped and trafficked’: Women and girls exposed to sexual violence in war-torn Mozambique – The Telegraph

As conflict rages in Cabo Delgado, women and girls are being used as sex slaves and forced to marry insurgent fighters.